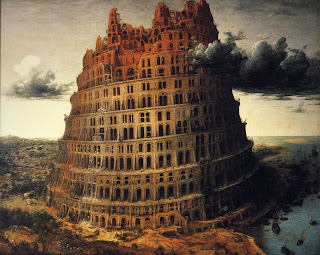 Hmm, now where have I read something like this before?
Posted by John Byron at 1:28 PM