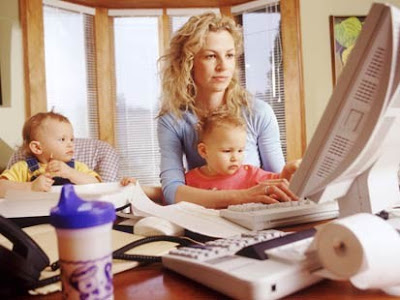 Why not consider a career as a papyrus transcriber? If you have some expertise in Greek, an internet connection then you are on your way to an exciting new career working with papyrus fragments from Egypt.
On a more serious note, the International Business Times is reporting that Oxford University has uploaded thousands of fragments from the Oxyrhynchus collection in an attempt to find help in transcribing the fragments. Here is a description of the project.

Oxford University is enlisting the help of "armchair archaeologists" to help unlock the meaning of ancient texts found in Egypt, some of which contain forgotten Biblical episodes or works by master poets.

Scholars have uploaded hundreds of thousands of images of scraps of papyrus known as the Oxyrhynchus collection, after the Egyptian city where they were discovered (it means City of the Sharp-Nosed Fish). People can transcribe the writings, which are in Greek, using character-recognition tools that are included on the website.

The fragments of parchment all date from between 500 BC to 1,000 AD and are written in Greek, a testament to the fact that Egypt spent that period under Greek or Roman rule. Researchers on the project have already discovered some gems, including an account of Jesus Christ exorcising demons and lost works by the ancient Greek poet Sappho and dramatists Menander and Sophocles. But much remains to be discovered.

If you are interested in learning more or even want to try your hand on a few fragments you can do so at the Ancient Lives Project. The top of the page directs you to transcribe, measure or use a lightbox to look at fragments. There is also a helpful tutorial. It is pretty amazing to see where technology has taken us in the hundred years since or so since these fragments were discovered.
Posted by John Byron at 12:00 AM