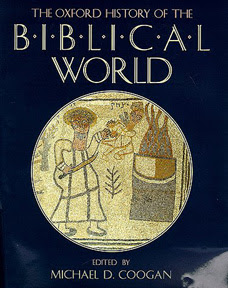 So put your name below and I will choose a winner on Sunday.
Posted by John Byron at 12:00 AM