The Biblical World's Top Posts of 2011 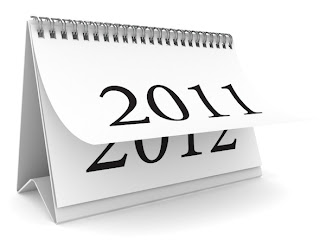 Well this year is all but over. I have been blogging now for seventeen months. It all started as an experiment. I wasn't sure if I would enjoy it or not. To be honest, I find it a bit addictive. And I think the statistics help keep me going. I average about 24,000 visitors a month. But even more important than the statistics are the comments and emails. From time to time I wonder if this is project that is eating up too much of my time. Then I get a comment thanking me for a post. Or I receive an email telling me how much they enjoy my blog or how a post was inspiring to them. And so I continue.

What is funny, however, is the posts that seem to generate the most traffic are not the ones I would expect. And sometimes they are the ones that required the least amount of thought and effort. And so here they are, the top five posts of 2011.


While the top five certainly generated some traffic, here are some of my personal favorites from this year.


There are many more I could mention, but these are the ones that stand out in my mind. And the responses to them encourage me to keep blogging. So to all my readers, wherever you are, I wish you a happy and prosperous new year. And I look forward to hearing from you in 2012.
Posted by John Byron at 12:00 AM 2 comments:

Noah's Ark and the Persian Gulf. 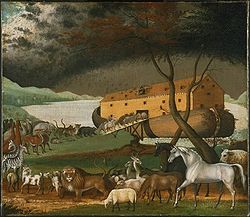 The story of Noah's Ark is well-known. And that there has been a lot of discussion about the story. It is true? Is it a myth? Was it a worldwide flood or only localized? Have explorers in Turkey discovered Noah's Ark? Did the flood create the Persian Gulf?

National Geographic is airing a program on January 5th in which Jeff Rose will suggest that the flood created the Persian Gulf.


Most people are familiar with the biblical story of a worldwide flood, where God destroyed all life on earth except the family of Noah and the animals that they boarded on an ark. Scholars of ancient writings from Mesopotamia (now Iraq) point to texts written thousands of years before the bible that describe a flood and say that the bible story comes from those stories. Others like archaeologist Jeff Rose say these pre-biblical stories have merit because the destructive forces of water in a once tropical region in Iraq, considered by some to have been the Garden of Eden, might have inspired the biblical story of Noah's Ark and the great flood. Dr. Rose believes that a massive flood once swallowed a landmass as big as Great Britain, created the Persian Gulf and sent tribes of Neolithic people into constant retreat from the ever-rising waters.The documentary, Diving Into Noah's Flood, will air January 5, at 8 PM EST, on the National Geographic Channel.


Here is a short clip from the forth coming show.

Star of Wonder, Star of Night 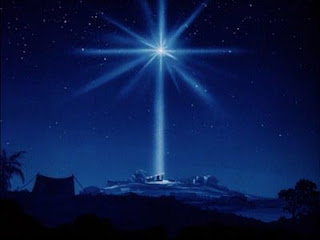 The story of the Bethlehem star is well known. Every church nativity has a six year old dressed as a star and many Christmas trees are topped with one. And the star has been cast in many a Christmas movie. It's not uncommon for the protagonist to look up into the night sky and see a star. Although no explanation is given, it is understood that some connection between the present situation and that of the babe in Bethlehem is being alluded to.

The story is so well known that there have been a number of attempts by astronomers and others to determine what star the magi from the East saw and how it was that a star could move.  There are couple of articles on the topic of the star that I ran across this week.

At the Washington Times, Amanda Read provides a theological explanation of the star and what it meant.


At National Geographic Robert J. Vanderbei of Princeton University looks at the story of the Bethlehem Star and suggests that it was created by a convergence of Jupiter and Venus on June 17 in 2 BC.

At MSNBC Joe Rao asks if it was a star or a comet.

Finally, Kelly Oconnell at the Canada Free Press adds a perspective that combines faith and science.
Posted by John Byron at 12:00 AM 1 comment: 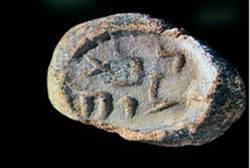 You can read the article here.
Posted by John Byron at 12:00 AM No comments:

Merry Christmas to All My Readers 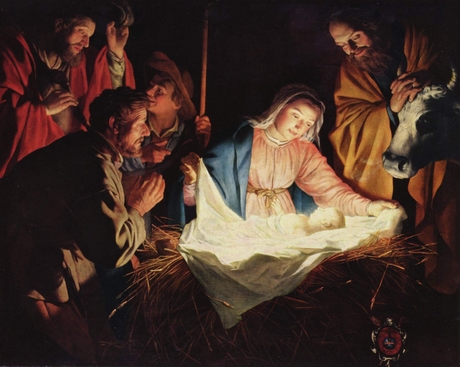