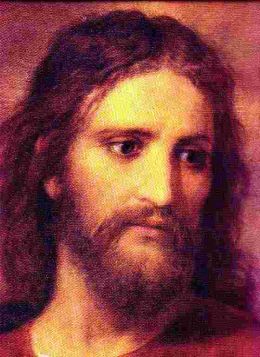 
You can read some of the interview here and you can also listen to the ten minute interview. At the end the interviewer even asks Ehrman about his own relationship with Jesus. Whether you read the book or not, the interview is worth hearing.
Posted by John Byron at 12:00 AM