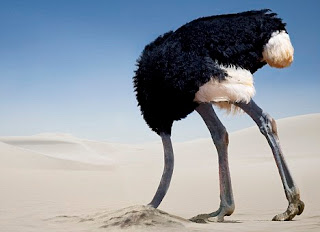 *Note: The reflections above are mine and based on my experiences. I realize that not every ones will be the same. Also, please note that I am not taking sides in this post. I am merely asking for a conversation. I realize that some churches and seminaries are having the conversation, but many are not. They are only reacting.
Posted by John Byron at 9:06 AM