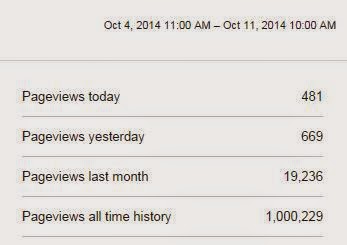 Today the Biblical World blog reached one million hits! I started the blog in July of 2010 and never thought I would see this many visitors.

Of course not everyone who visits is looking for my blog, but I still consider it accomplishment. Over the last few years I have tried to ensure that people who visit the blog do so because they are interested in the content and not because I had a picture or title that was designed to hook-in visitors who are looking for something else. I am unsure to what degree I have been successful.

Many thanks to everyone who reads the blog. It's not as active as it once was, but I still try to use it for letting people know about important events and developments related to the Bible.  Perhaps we will hit two million even quicker? 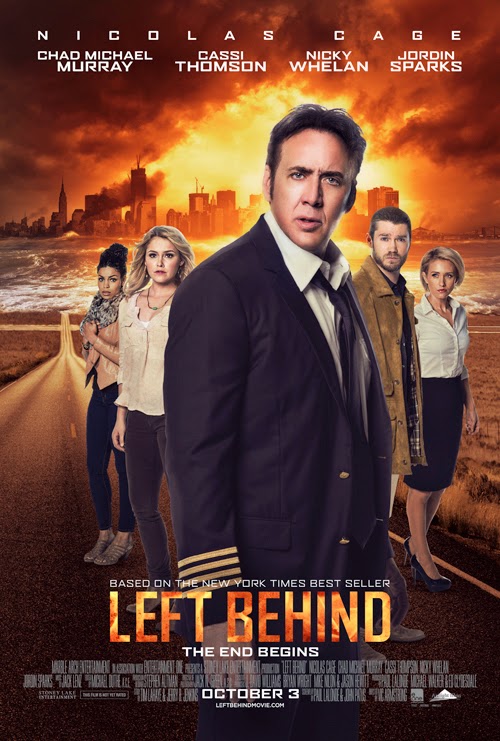 
Incidentally,Witherington places the prayer meeting in Glasgow, Scotland. I had once read it took place in Ireland at the home of Lady Powerscourt.
Posted by John Byron at 8:58 AM 1 comment:

Online sample of my new commentary 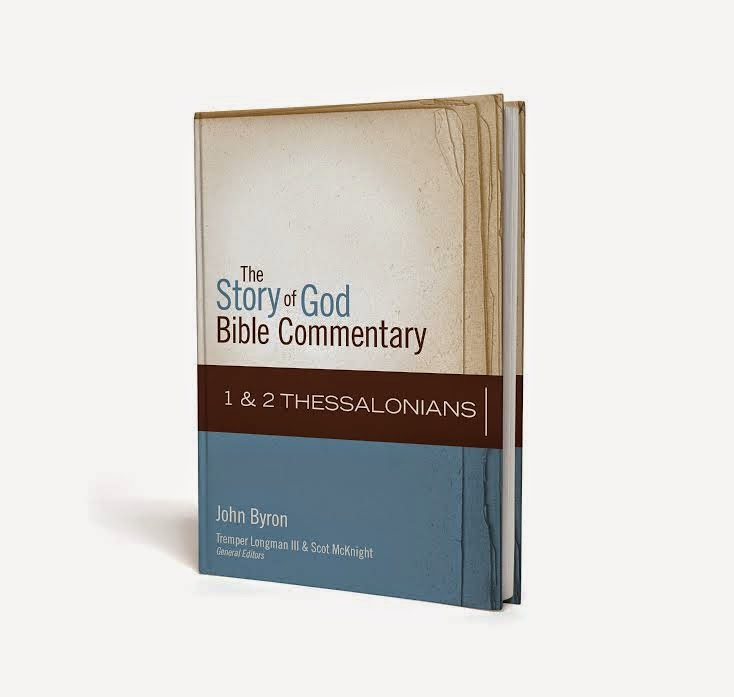 Zondervan has uploaded a sample from my forthcoming commentary.


You can read the introductory material and the exposition of 1 Thessalonians 1:1-3 here.

To learn more about the Story of God Series click here.

A new commentary for today’s world, The Story of God Bible Commentary explains and illuminates each passage of Scripture in light of the Bible’s grand story. The first commentary series to do so, SGBC offers a clear and compelling exposition of biblical texts, guiding everyday readers in how to creatively and faithfully live out the Bible in their own contexts. Its story-centric approach is ideal for pastors, students, Sunday school teachers, and laypeople alike.

It's scheduled to be released on October 14th, but you can pre-order your hardcover or Ebook version today!